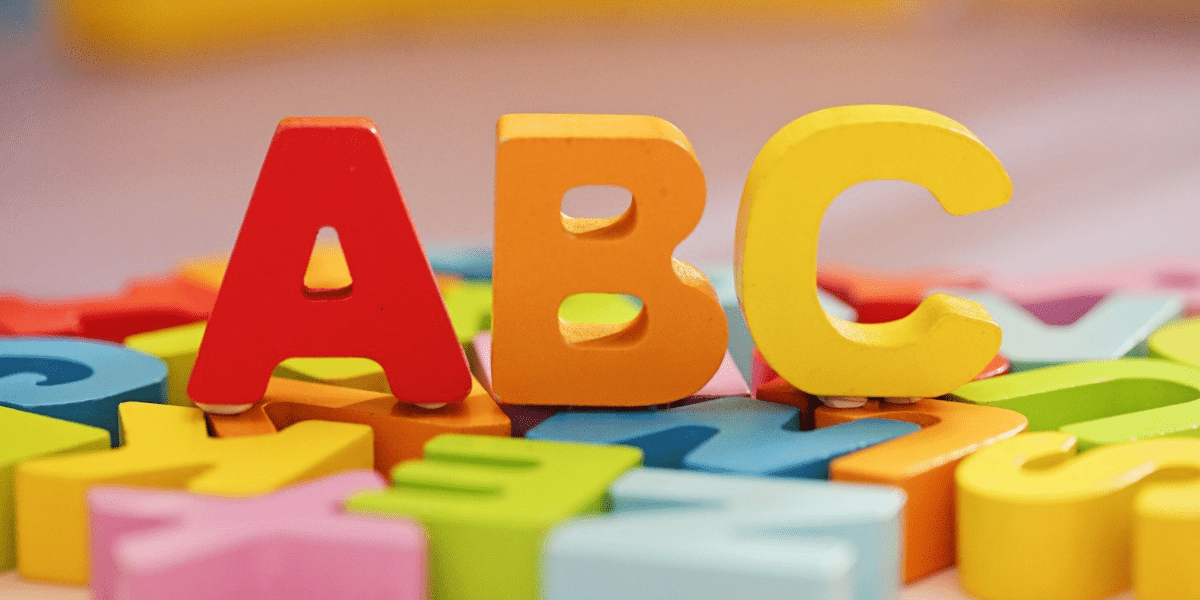 The essence of ABC analysis

The ABC analysis method is based on the principle of classifying services according to their importance for the profit of the hotel. This type of analysis is one of the methods of improving work efficiency and can be used to analyze the work of any placement object.

ABC analysis allows you to determine the rating of services according to the specified criteria and identify the part that provides the greatest profitability. For analysis, it makes sense to divide the accommodation services by room categories or by rates.

ABC analysis is based on the Pareto principle — 20% of all goods account for 80% of turnover. One of the main ideas of the analysis is that controlling 20% of positions allows you to control revenue by 80%.

ABC analysis is widely used due to its versatility, efficiency and ease of understanding. As a result of ABC analysis, rates or room categories are rated according to the degree of influence on the overall result.

ABC-analysis — analysis of accommodation rates by dividing into three categories:

The assortment analysis module connects to the PMS system and calculates categories for each tariff or room category. The result of the calculation is the setting of a letter identifier.

Group C – the least important tariffs, these are candidates for exclusion from the offer.

After calculating the membership of the group, the hotel management may decide to change the current tariff policy. If the goal is to reduce the number of tariffs, simplify operations, improve services and increase profits. If it is necessary to investigate profitability, then the level of profitability is selected as the main parameter. The ABC analysis data helps to make informed decisions on optimizing the tariff policy, as well as planning the development of the number of rooms.

Advantages of ABC analysis in a hotel

The main advantages of ABC analysis:

The main advantage is the ease of use. The simpler the method, the more reliable it is – this is an axiom. A simple method is easier to understand and easier to use for analysis.

The simpler, the more reliable and understandable. The ABC analysis method implies relatively simple calculations that are easy to check if necessary.

Another important advantage is almost complete versatility. With the help of the ABC method, it is possible to analyze the turnover within the product category, the product categories themselves and their contribution to the activities of a trading enterprise. In addition to ranking products, suppliers can be analyzed to determine the supplier’s contribution to the financial result of the store.

Optimization is the goal of the method. Successful use of ABC analysis allows you to reduce and free up a huge amount of time and financial resources. This is achieved by concentrating on the most important elements.

ABC analysis, like any other statistical method, is not an artificial intelligence that thinks for people. ABC analysis is a tool in the hands of an analyst. The constant calculation of indicators when forming Applications to the supplier draws the attention of employees to changes in the rating, but it is the responsibility of the operator to decide what actions need to be performed.

The first drawback is the one–dimensional method. This method allows you to build a rating either by the contribution of the tariff to revenue, or in the margin, or in the number of sales (downloads). This disadvantage is overcome by using multidimensional ABC analysis, when grouping is carried out on several indicators at once.

The second drawback follows from the way of overcoming the first drawback. For analysis by several criteria, groups A, B and C are determined by several variables at once. As a result, 2 indicators are formed. The number of possible groups is 9 (nine). The maximum number of groups is determined by the number of possible combinations of ABC groups according to two indicators (AA, AB, AC, BA, BB, BC, CA, CB, CC).

If an element falls into group CA, it means that it corresponds to group C on the first attribute, and to group A on the second. If an element falls into the AB group, then by the first attribute – A, by the second – B, etc. As you can see, there can be 9 groups in total. The highest priority positions are in Group AA, the least priority positions are in SS. The interpretation of all groups and the decisions taken in this regard depend entirely on the nature of the data and the goals of the analysis. For three indicators, the number of groups has already reached 27. The interpretation of such calculations is already not so simple and requires additional actions when making decisions.

The third drawback is the calculation regardless of the quality characteristics. It is more correct to say that this is a traditional analyst’s mistake. If the rating is calculated according to a large list of tariffs, which includes services with different consumer properties. If all this is mixed up in the calculation of indicators and an ABC classification is carried out, it turns out that there will be completely incomparable positions in each group. With this calculation, grouping will not make practical sense. Groups are allocated so that they can be managed, and how can you manage completely different offers in their properties?

Therefore, before conducting an ABC analysis, it is necessary to divide the samples into categories – groups similar in nature.

The fourth drawback: among the variants of the offer, there may be not only those that sell poorly, but also those that are not sold at all or that are sold at a loss. That is, categories that cause worse damage than group C. For this, another group is often added – D. It turns out an ABCD analysis. Or here’s another example. Group A includes 40-50% of the assortment, which in absolute terms can be quite a lot. Then you can select group A + from group A, which will include the most-the most positions.

The three groups A, B and C are not always able to qualitatively separate the data, so they often add additional groups that are not provided for by the classical version.

The fifth drawback is the lack of consideration of seasonality. This disadvantage applies to all methods of statistical analysis. By making changes to the offer, the hotel seeks to influence future sales. And all calculations are based on past data.

It often happens that some tariffs fall out of sales. This happens for various reasons: they forgot to indicate in the offer on the website, they did not include the information at the counter, they did not inform the Internet booking system. Then it turns out that the tariff has not been sold for some time and the total sales volume for it will be lower than potentially possible. If this is a position from group A, then according to the calculation results it can easily fall into group B or even C.

ABC analysis has advantages over other methods, which are expressed in simplicity, versatility and easy implementation.

The problems of the method are primarily ABC-grouping by one indicator does not always correctly prioritize. When using multidimensional ABC analysis, the number of elements in group A can be significantly more than 20%. ABC analysis does not know how to recognize the quality and nature of data, this should be done by an analyst before performing calculations.